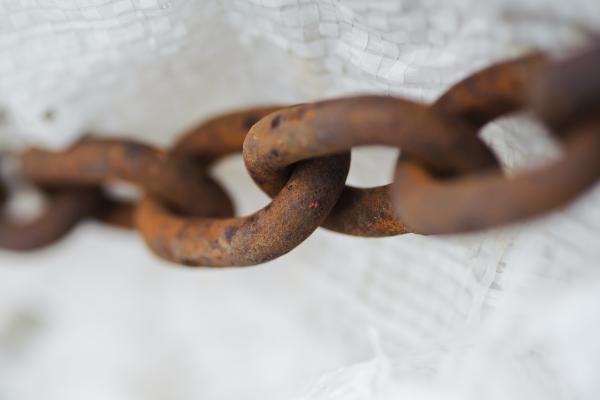 The United Nations’ (UN) International Day for the Remembrance of the Slave Trade and its Abolition is annually observed on August 23 to remind people of the tragedy of the transatlantic slave trade. It gives people a chance to think about the historic causes, the methods and the consequences of slave trade.

The day designated by UNESCO to memorialize the transatlantic slave trade. That date was chosen by the adoption of resolution 29 C/40 by the Organization’s General Conference at its 29th session. Circular CL/3494 of July 29, 1998, from the Director-General invited Ministers of Culture to promote the day. The date is significant because, during the night of August 22 to August 23, 1791, on the island of Saint Dominique (now known as Haiti), an uprising began which set forth events which were a major factor in the abolition of the transatlantic slave trade.

UNESCO Member States organize events every year on that date, inviting participation from young people, educators, artists and intellectuals. As part of the goals of the intercultural UNESCO project, “The Slave Route”, it is an opportunity for collective recognition and focus on the “historic causes, the methods and the consequences” of slavery. Additionally, it sets the stage for analysis and dialogue of the interactions which gave rise to the transatlantic trade in human beings between Africa, Europe, the Americas and the Caribbean.

The International Day for the Remembrance of the Slave Trade and its Abolition was first celebrated in a number of countries, in particular in Haiti (August 23, 1998) and Senegal (August 23, 1999). A number of cultural events and debates were organized. In 2001 the Museum of Printed Textiles (Musée de l’impression sur étoffes) in Mulhouse, France, conducted a fabric workshop entitled “Indiennes de Traite” (a type of calico) used as currency in trade for Africans. The International Slavery Museum opened its doors on August 23, 2007 in Liverpool where Slavery Remembrance Day events have been conducted since 2004.

What do people do?

Each year the UN invites people all over the world, including educators, students and artists, to organize events that center on the theme of this day. Theatre companies, cultural organizations, musicians and artists take part on this day by expressing their resistance against slavery through performances that involve music, dance and drama.

The UN’s International Day for the Remembrance of the Slave Trade and its Abolition is a United Nations observance worldwide but it is not a public holiday.

In late August, 1791, an uprising began in Santo Domingo (today Haiti and the Dominican Republic) that would have a major effect on abolishing the transatlantic slave trade. The slave rebellion in the area weakened the Caribbean colonial system, sparking an uprising that led to abolishing slavery and giving the island its independence. It marked the beginning of the destruction of the slavery system, the slave trade and colonialism.

International Day for the Remembrance of the Slave Trade and its Abolition was first celebrated in many countries, in particular in Haiti, on August 23, 1998, and in Senegal on August 23, 1999. Each year the United Nations Educational, Scientific and Cultural Organization (UNESCO) reminds the international community about the importance of commemorating this day. This date also pays tribute to those who worked hard to abolish slave trade and slavery throughout the world. This commitment and the actions used to fight against the system of slavery had an impact on the human rights movement.

UNESCO’s logo features a drawing of a temple with the “UNESCO” acronym under the roof of the temple and on top of the temple’s foundation. Underneath the temple are the words “United Nations Educational, Scientific and Cultural Organization”. This logo is often used in promotional material for the International Day for the Remembrance of the Slave Trade and its Abolition.