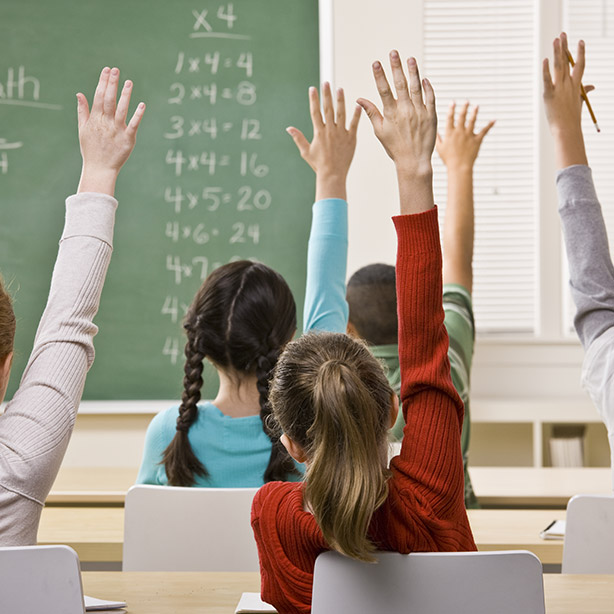 As you will know, if you attended our September 2012 network meeting, the Government launched a review of the National Curriculum in January 2011 with the aim of ensuring that the aspirations that are set for our children match those in the highest-performing education jurisdictions, and giving teachers greater freedom over how to teach. The proposals on which we are being asked to consult represent the outcomes of that review.  The key elements are:

GCSE reform In addition to reforming the National Curriculum, the Secretary of State has given a steer on arrangements for the reform of GCSEs.  This follows the Department’s public consultation on Key Stage 4 qualifications. GCSEs are to be comprehensively reformed, with an increase in demand at the level of what is widely considered to be a pass (currently indicated by a grade C). This is to be achieved through a balance of more challenging subject content and more rigorous assessment structures.   The changes will apply to GCSEs in English language, English literature, mathematics, physics, chemistry, biology, combined science (double award), history and geography for first teaching from 2015. Changes to other subjects are to follow as soon as possible after that, with the aim that new qualifications are in place for teaching from September 2016. Given the potential risks of reforming the qualifications market at the same time as fundamentally changing qualifications, the government has decided not to move to having a single Awarding Organisation offering each subject suite at this time.

Key Stage 4 programmes of study for English, mathematics and science Draft programmes of study for Key Stage 4 English, mathematics and science, have been published and can be viewed here, although government is not consulting formally on these at this time because they believe that it is important to consider their content alongside the new requirements for the subject content of the reformed GCSEs in these subjects.  This will ensure that the curriculum and qualifications are fully coherent. A formal consultation on these programmes of study will therefore take place later this year.

Secondary school accountability With the U-turn on the e-baccalaureate there is also an accompanying change proposal and consultation seeking views on how to improve the accountability measures for secondary schools in England. The consultation proposes changes to the existing performance measures, which will reflect the significant reforms to GCSEs.    The Government proposes to replace the existing 5 A*-C floor standard measure with: