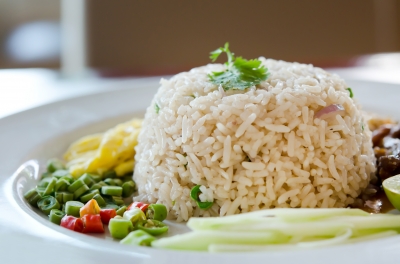 The World Health Day is a global health awareness day celebrated every year on 7 April, under the sponsorship of the World Health Organization (WHO).

The WHO is promoting improvement of food safety as part of the 2015 World Health Day campaign. Unsafe food — food containing harmful bacteria, viruses, parasites or chemical substances — is responsible for more than 200 diseases, and is linked to the deaths of some 2 million people annually, mostly children. Changes in food production, distribution and consumption; changes to the environment; new and emerging pathogens; and antimicrobial resistance all pose challenges to food safety systems.

The WHO is working with countries and partners to strengthen efforts to prevent, detect and respond to food-borne disease outbreaks in line with the Codex Alimentarius. The organization advocates food safety is a shared responsibility — from farmers and manufacturers to vendors and consumers — and is raising awareness about the importance of the part everyone can play in ensuring that the food on our plate is safe to eat.

In 1948, the WHO held the First World Health Assembly. The Assembly decided to celebrate 7 April of each year as the World Health Day. The World Health Day is held to mark WHO’s founding, and is seen as an opportunity by the organization to draw worldwide attention to a subject of major importance to global health each year. The WHO organizes international, regional and local events on the Day related to a particular theme. Resources provided continue beyond 7 April, that is, the designated day for celebrating the World Health Day.

World Health Day is acknowledged by various governments and non-governmental organizations with interests in public health issues, who also organize activities and highlight their support in media reports, such as through press releases issued in recent years by US Secretary of State Hillary Clinton and the Global Health Council.