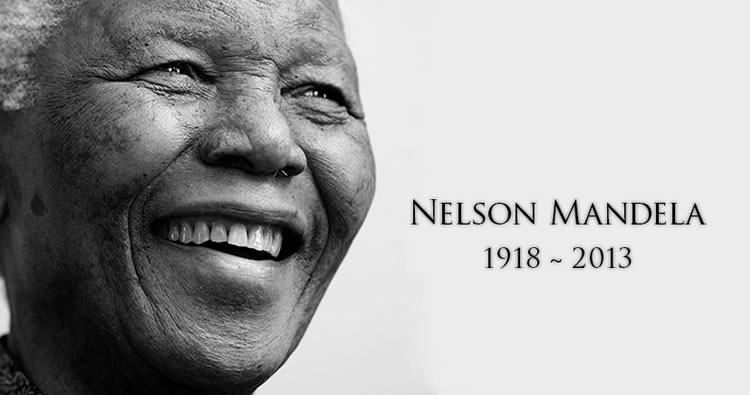 On 27 April 2009, the 46664 concerts and the Nelson Mandela Foundation invited the global community to join them in support of an official Mandela Day. Mandela Day is not meant as a public holiday, but as a day to honour the legacy of Nelson Mandela, South Africa’s former President, and his values, through volunteering and community service.

Mandela Day is a global call to action that celebrates the idea that each individual has the power to transform the world, the ability to make an impact.

The Mandela Day campaign message is:

“Nelson Mandela has fought for social justice for 67 years. We’re asking you to start with 67 minutes.”
“We would be honoured if such a day can serve to bring together people around the world to fight poverty and promote peace and reconciliation,” according to a statement issued on Mandela’s behalf.

To mark the first global celebration of Mandela Day on 18 July 2009, Mandela’s 91st birthday, a series of educational, art exhibit, fund-raising and volunteer events leading up to a concert at Radio City Music Hall on 18 July were organised by the 46664 concerts and the Nelson Mandela Foundation. In November 2009, the United Nations General Assembly formally declared 18 July to be “Nelson Mandela International Day”.