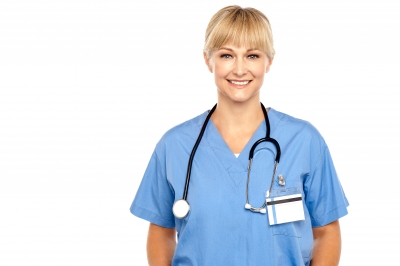 International Nurses Day is celebrated around the world on 12 May of each year, to mark the contributions nurses make to society.

Background
The International Council of Nurses (ICN) has celebrated this day since 1965. In 1953 Dorothy Sutherland, an official with the U.S. Department of Health, Education and Welfare, proposed that President Dwight D. Eisenhower proclaim a “Nurses’ Day”; he did not approve it. In January 1974, 12 May was chosen to celebrate the day as it is the anniversary of the birth of Florence Nightingale, who is widely considered the founder of modern nursing. Each year, ICN prepares and distributes the International Nurses’ Day Kit. The kit contains educational and public information materials, for use by nurses everywhere. In 1999 the British public sector union UNISON voted to ask the ICN to transfer this day to another date, saying Nightingale does not represent modern nursing. As of 1998, 8 May was designated as annual National Student Nurses’ Day. As of 2003, the Wednesday within National Nurses Week, between 6 and 12 May, is National School Nurse Day.

UK celebrations
Each year a service is held in Westminster Abbey in London. During the Service, a symbolic lamp is taken from the Nurses’ Chapel in the Abbey and handed from one nurse to another, thence to the Dean, who places it on the High Altar. This signifies the passing of knowledge from one nurse to another. At St Margaret’s Church at East Wellow in Hampshire, where Florence Nightingale is buried, a service is also held on the Sunday after her birthday.

From Wikipedia, the free encyclopedia
Image by stockimages at FreeDigitalPhotos.net