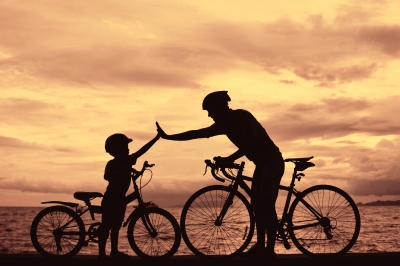 Father’s Day is the fourth-largest card-sending occasion with 87 million cards given every year.

Two top-selling categories are “Dad from Daughter” and “Dad From Both.”

Sonora Louise Smart Dodd of Spokane, Wash., is credited with starting Father’s Day after hearing a sermon on Mother’s Day.

Dodd wanted to honor her father William Jackson Smart, a widower who raised six children on his own.

1972 – President Richard Nixon signed into law a permanent U.S. Father’s Day to be observed on the third Sunday of June.