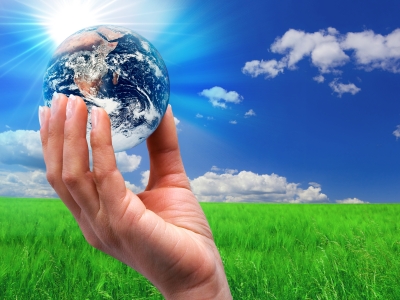 Earth Hour is a worldwide movement for the planet organized by the World Wide Fund for Nature (WWF). The event is held worldwide annually encouraging individuals, communities, households and businesses to turn off their non-essential lights for one hour, from 8:30 to 9:30 p.m. on the last Saturday in March, as a symbol for their commitment to the planet. It was famously started as a lights-off event in Sydney, Australia in 2007. Since then it has grown to engage more than 7000 cities and towns worldwide. Today, Earth Hour engages a massive mainstream community on a broad range of environmental issues. The one-hour event continues to remain the key driver of the now larger movement.

The official Earth Hour website has announced that Earth Hour 2015 will take place on Saturday, March 28, again between 8:30 and 9:30 pm local time.This year the tagline for the global campaign was “Change Climate Change”, returning to the movement’s original focus to initiate citizen action on global warming. A day before the event, over 170 countries and territories have confirmed their participation; with more than 1200 landmarks and close to 40 UNESCO world heritage sites set for the switch off.

For the second year running, Earth Hour Blue aims to raise funds for WWF organised climate focused projects on a crowd funding platform. This year, crowd funding projects include solar light distribution in the Philippines and India, and wildlife based projects from Colombia, Uganda and Indonesia.