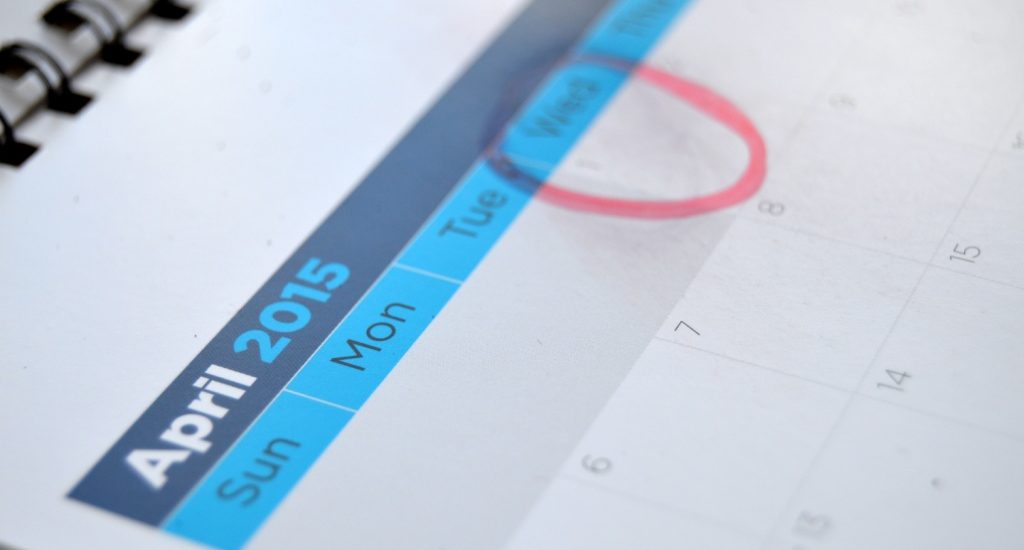 April Fools’ Day is celebrated every year on the first day of April as a day when people play practical jokes and hoaxes on each other. The jokes and their victims are known as “April fools”. Hoax stories may be reported by the press and other media on this day and explained on subsequent days. Popular since the 19th century, the day is not a national holiday in any country, but it is well known in Canada, Europe, Australia, Brazil and the United States.

As well as people playing pranks on one another on April Fools’ Day, elaborate practical jokes have appeared on radio and TV stations, newspapers, web sites, and have been performed by large corporations. With the advent of the internet and readily available global news services, April fool’s pranks can catch and embarrass a wider audience than ever before.

Millionaire auctions off iceberg: in 1978, a businessman and adventurer named Dick Smith announced he would be towing an iceberg from Antarctica to break into smaller cubes for sale. He advertised that these Antarctic ice cubes would freshen the taste of any drink for the price of ten cents a cube. The media was on site in the Sydney Harbor to report on the barge towing the iceberg, which was revealed to actually sheets covered with shaving cream and fire extinguishing foam.

The Derbyshire Fairy: Lebanon Circle Magik Co. (which should have been the first clue) posted a picture of what looked like a small mummified fairy on their website in 2007, stating that a man had found the creature while walking his dog out in the country. The photo attracted thousands of visitors to the sites and resulted in many interested emails. But on April 1st, the site’s owner admitted the creature was an April Fools’ hoax. However, the most interesting part of this story is that many continued to contact the website stating that they did not believe that the fairy was fake.

Big Ben Goes Digital: The BBC reported in 1980 that the famous Big Ben clock tower would be converted to a digital clock in order to modernize the tower’s look. This outraged many citizens, as the clock tower was a historical part of London’s culture. BBC Japan even offered the clock hands in a contest to the first four callers, which actually resulted in some bidding.

Loch Ness Monster Found: In 1972, a photo surfaced that the Flamingo Park Zoo in Yorkshire claimed to be the body of the Lock Ness Monster, discovered by a team of zoologists at Loch Ness. However, upon further inspection, the photo appeared to be of a seal. The zoo’s education officer eventually confessed to the hoax, saying that he’d placed the seal in the water after shaving its whiskers.

Sweden Covers their TVs in Tights: in 1962, Sweden’s only television channel announced that the station could be viewed in colour if one cut up tights and placed it over the television’s screen, which would bend the television’s light to make it appear in colour. Thousands of Swedes cut up stockings and taped them over their television only to realize they were victims of a hoax.

The Earth Loses Gravity: in 1976, BBC Radio 2 reported that due to rare astronomical alignment of Pluto behind Jupiter, the Earth’s gravity would decrease. Listeners were told to jump in the air at 9:47 AM to take advantage of this, which would result in a floating feeling. Many reported that they had felt this floating sensation, one even stating that she and her friends lifted from their chairs to float around the room together.

Home Grown Spaghetti Trees: one of the most famous April Fools’ pranks occurred in 1957, when BBC news program Panorama reported on Switzerland’s spaghetti harvest. The region’s mild winter and lack of natural spaghetti pests allowed for the fruitful production of home-grown spaghetti. The BBC received many calls from people interested in growing their own spaghetti, who were told that they should place a sprig of spaghetti in tomato sauce.